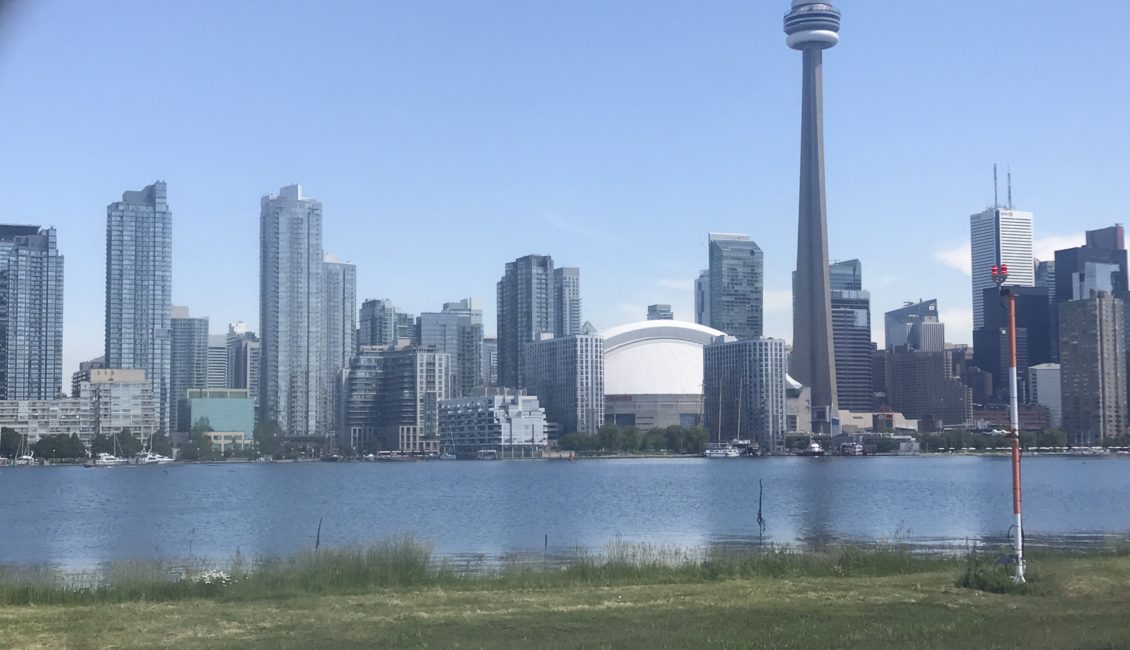 Toronto is Canada’s largest city and a world leader in such areas as business, finance, technology, entertainment and culture.

Toronto gets its nickname the “six” because the city that is now Toronto was originally broken up into six different cities: Toronto, Scarborough, North York, York, East York, and Etobicoke. It’s because the main area code is 416. Hence the “6”.

Enter an address or map lat and lng from the Contact tab.

Events of the Venue
You might also love these events. 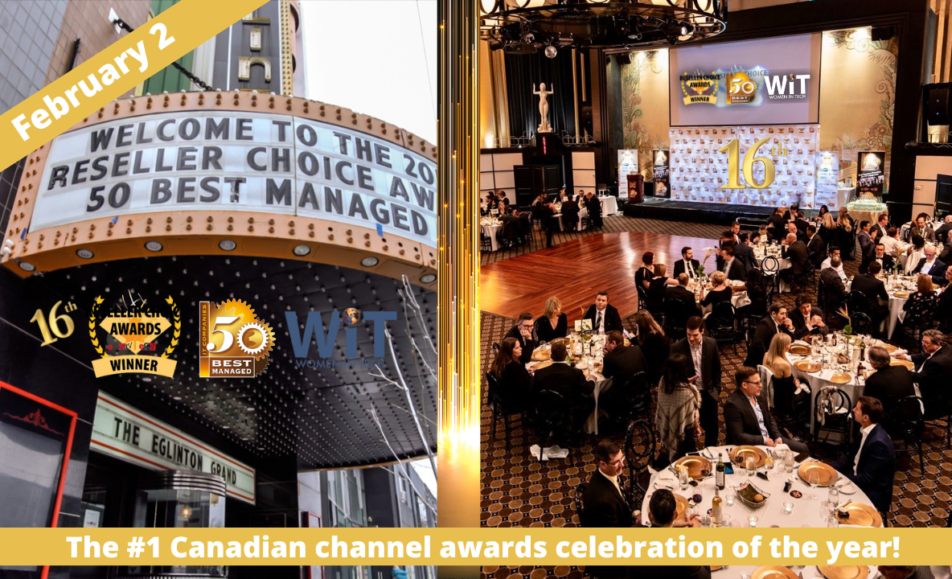 Canada’s 50 Best Managed IT Companies, 2022 Reseller Choice Awards and Women In Tech Awards 2022
5:00 pm
On February 2, 2023, we will be back at the Eglinton Grand Theatre in Toronto for the 16th Annual Awards – 2022 Reseller Choice Awards, Canada’s 50 Best Managed IT Companies and the Women In Tech Awards. It is the...
Upcoming
229.00
We use cookies when you navigate this web site to help you improve your experience. By continuing to use this web site, you are agreeing to the use of cookies. Privacy Policy
I Accept