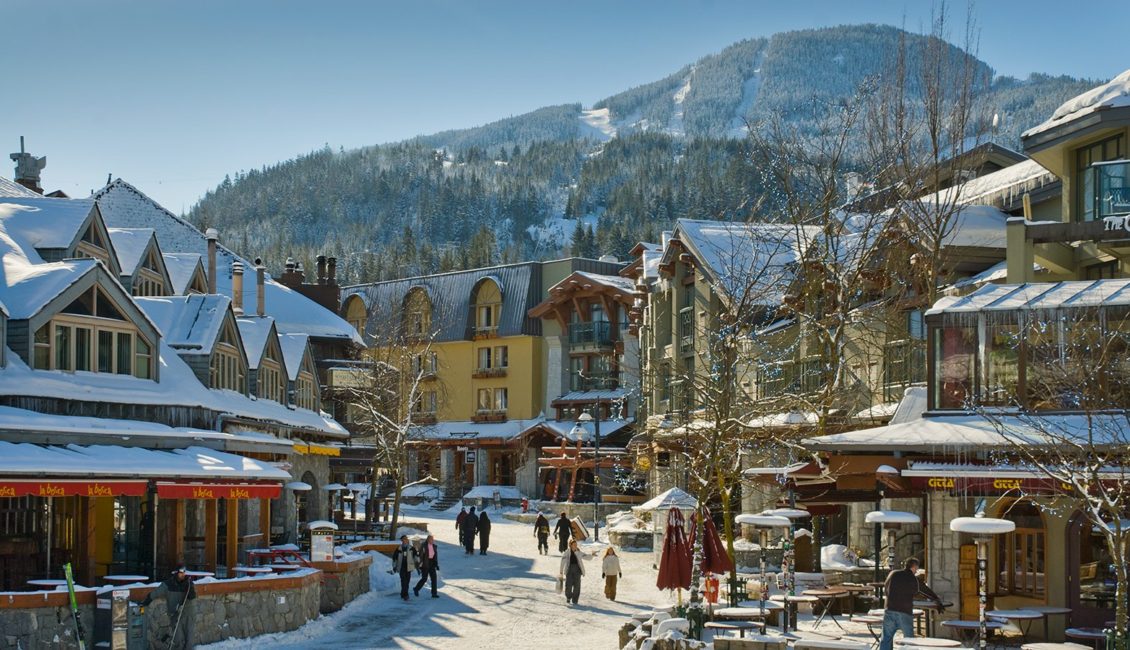 Whistler is a resort municipality in the southern Pacific Ranges of the Coast Mountains in the province of British Columbia, Canada, approximately 125 km north of Vancouver.

Over two million people visit Whistler annually, primarily for alpine skiing and snowboarding and, in summer, mountain biking. Its pedestrian village has won numerous design awards and Whistler has been voted among the top destinations in North America by major ski magazines.

Enter an address or map lat and lng from the Contact tab.

We use cookies when you navigate this web site to help you improve your experience. By continuing to use this web site, you are agreeing to the use of cookies. Privacy Policy
I Accept