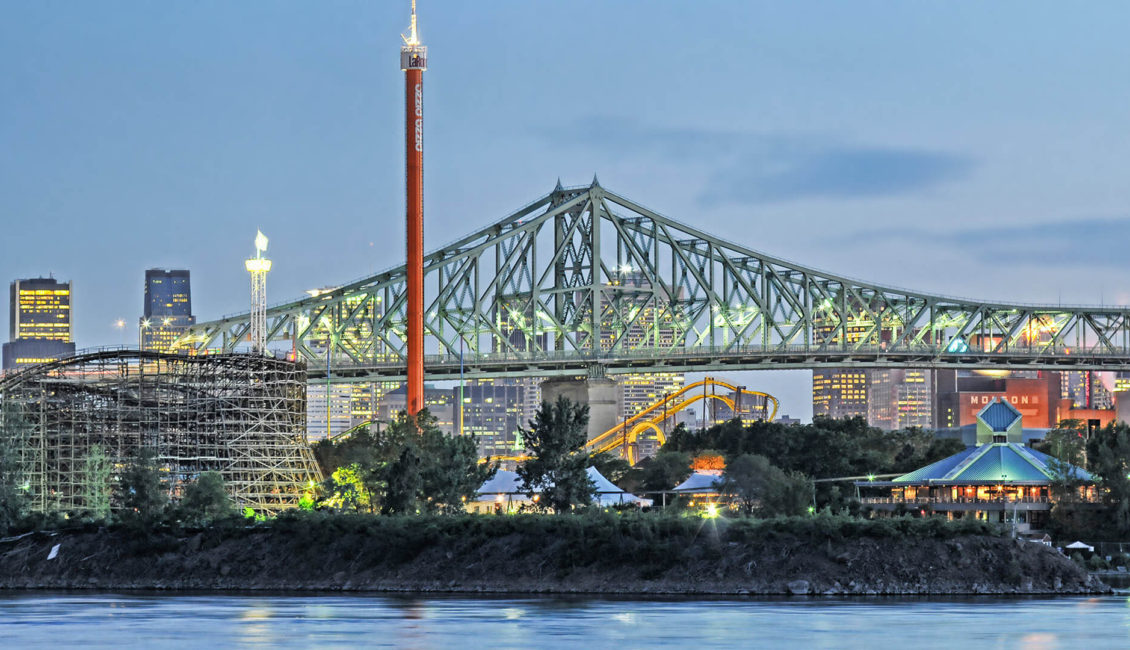 Montréal is the largest city in Canada’s Québec province. It’s set on an island in the Saint Lawrence River and named after Mt. Royal, the triple-peaked hill at its heart. Its boroughs, many of which were once independent cities, include neighbourhoods ranging from cobblestoned, French colonial Vieux-Montréal – with the Gothic Revival Notre-Dame Basilica at its centre – to bohemian Plateau. 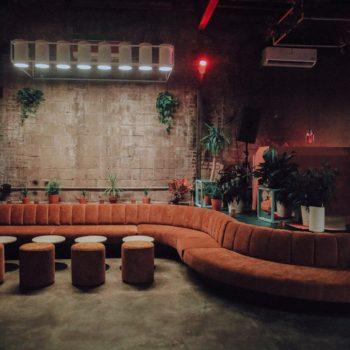 Enter your Google Map API from the Theme Settings panel.

We use cookies when you navigate this web site to help you improve your experience. By continuing to use this web site, you are agreeing to the use of cookies. Privacy Policy
I Accept