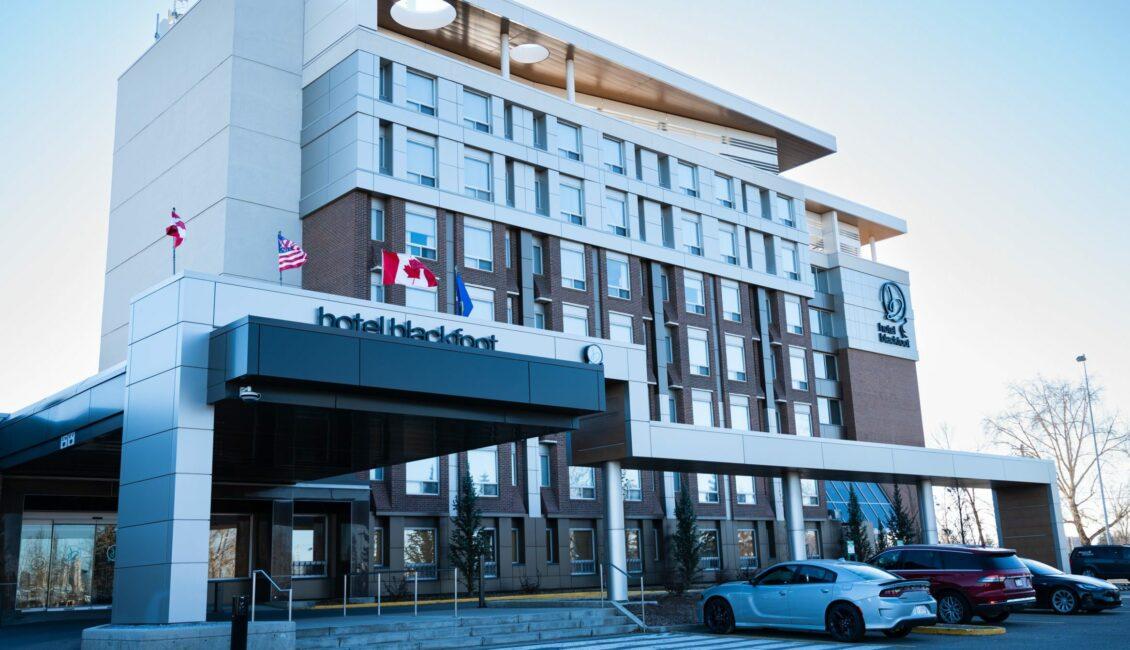 The ChannelNEXT West event in Calgary, Alberta on October 17 will be held in the Hotel Blackfoot.

The 193 contemporary guest rooms and suites feature plush beds, beautifully appointed bathrooms, ergonomic work spaces and upgraded amenities to ensure that your stay in Calgary is comfortable, restful and productive.

ChannelNEXT attendees will receive the discounted group rate to book the hotel guest room in their confirmation email.

Amenities include a 24h Fitness Centre, Room Service, Airport Sedan Shuttle Service, a Pool and much more. For more information check out https://hotelblackfoot.com/amenities/

Calgary’s economy includes activity in the energy, financial services, film and television, transportation and logistics, technology, manufacturing, aerospace, health and wellness, retail, and tourism sectors.The Calgary Metropolitan Region is home to Canada’s second-highest number of corporate head offices among the country’s 800 largest corporations. In 2015 Calgary had the highest number of millionaires per capita of any major Canadian city. In 2022 Calgary was ranked alongside Zürich as the third most livable city in the world, ranking first in Canada and in North America.

*From Wikipedia, the free encyclopedia 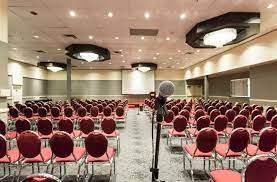 Venue Details
Venue Map
Events of the Venue
You might also love these events. 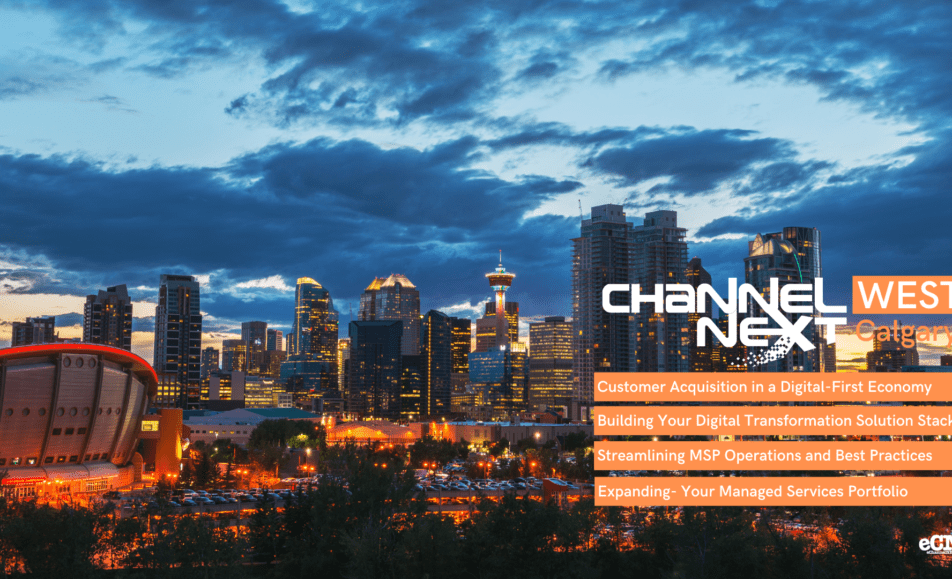 ChannelNEXT West, Alberta (In-Person + Livestream)
9:00 am
Now in its 20th year, ChannelNEXT continues to be an outstanding business-building experience for channel partners and vendors.
Upcoming
Free
We use cookies when you navigate this web site to help you improve your experience. By continuing to use this web site, you are agreeing to the use of cookies. Privacy Policy
I Accept